A technological revolution in 2021 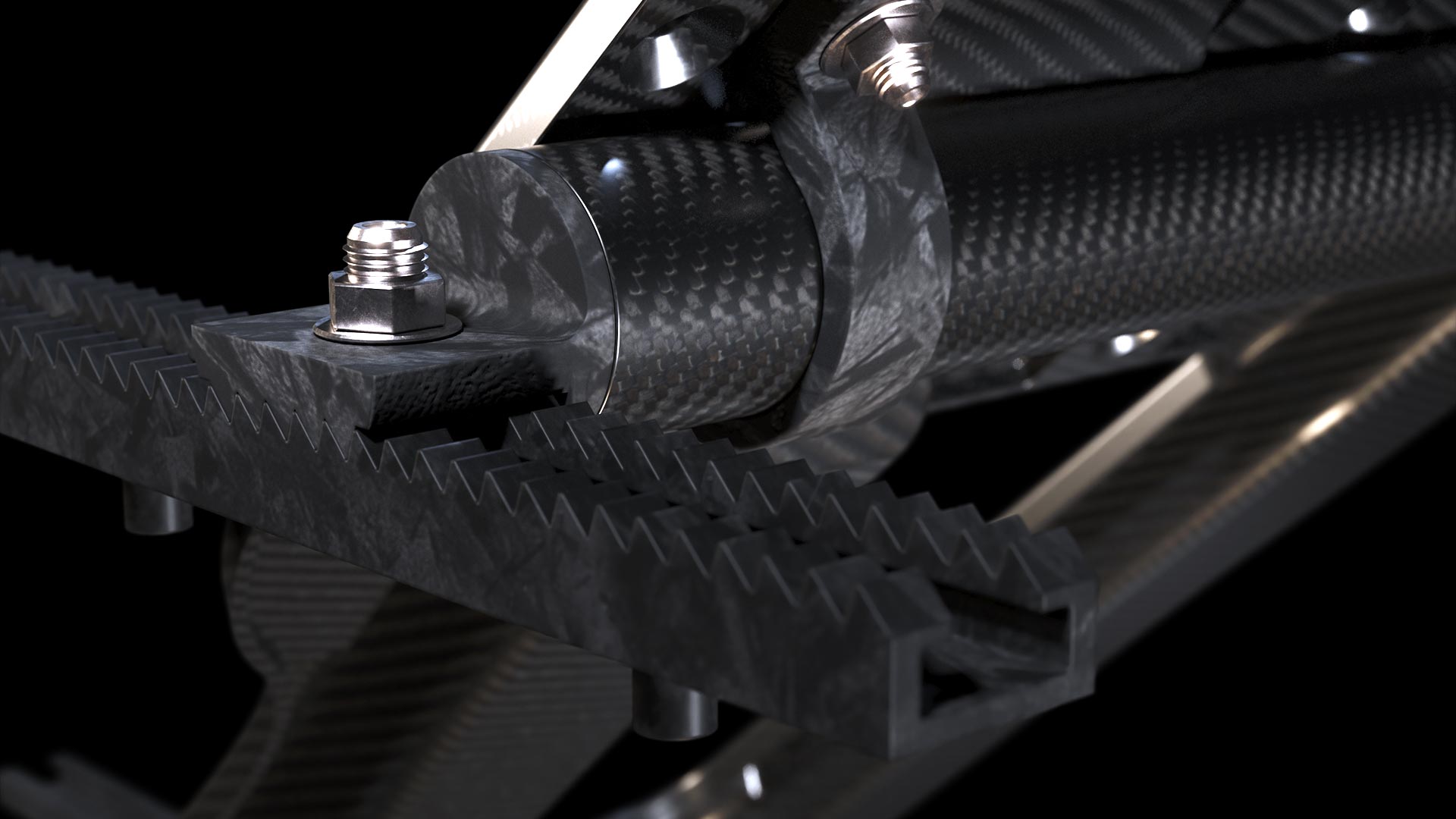 Filippi’s innovation won’t stop: 2021 will be the year when the brand will abandon “heavy” elements subjected to stress-corrosion, such as aluminum. The goal: to lighten and at the same time increase the mechanical resistance of the boat components. Impossible? Far from it. But it won’t be easy. It will be necessary to use the best performing materials in the world. In 2019, with the new footboard block, entirely made of pre-impregnated carbon, Filippi has already made a leap in unmatched quality. 2020 has been the year of forged carbon racks, as result of the need to ensure greater stiffness in the transmission of force between the stretcher and boat. Forged carbon racks are now standard on boats equipped with carbon back wing riggers or, alternatively, on request.

Forged carbon is light, rigid, incompressible and glueable, and transports the thrust from the athlete to the water. That is why we have decided to replace all the weak links of the power transmission chain (starting with those in aluminum and steel) with more technologically advanced materials: the crossbar (already standard equipment), the U-bolts and stretcherwing plates and rails. Then we moved on to saving weight in the small details: fairlead,holder number and the entire oarlock section of the back wing rigger including hilt, hilt holder and pin. And then we reached the top of our research: the new forged carbon oarlock.

A forged carbon rail? That’s right. Our technicians got there during their constant search for lightening and improving performance. Lightness, rigidity, technical solutions for their fastening to the decking, easy adjustment, noiselessness and relative friction reduction will be the key strengths of the new rails.
The underail will be integrated into multiple boats. In the single boat, the underails will disappear completely since the rowing surface is inclined.

But one of the most significant changes concerns the new position of the fixing bolts. Say goodbye to the internal screws that force the athletes to blindly maneuver themselves inside the watertight peak, passing through the hatch. As a matter of fact, the porthole will disappear and be replaced by a ventilation hatch. But above all, there will no longer be any contact between the stainless steel fixing screws and the aluminum guide, which inevitably leads to corrosion despite the excellent resistance and hard anodizing the current rails are subjected to. The new carbon rails will also allow the seat to be positioned from above, without the usual pressure, thanks to a custom-designed locking and extraction system. 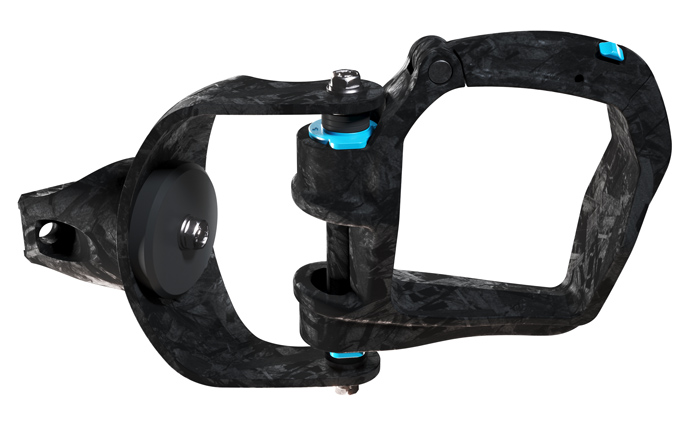 The new forged carbon oarlock is now ready, with a redesigned shape compared to the traditional oarlocks currently on the market. It will act on a pin manufactured with the same material of the hilt and hilt holder for the carbon backwing version. The benefits will include better stress management, in addition to the product's lightness. The oarlock made both for the scull and for the sweep, will be equipped with bushes that will allow the range of inclinations that are common to the current oarlocks.

Why are the racks glued to the boat?

The side racks have a non-symmetrical – or vertical – tooth shape to ensure greater resistance during the athlete's push phase. On the contrary, the so-called ribbed rack located in the keel is designed with an isosceles triangle shape to simplify adjustments, since 90% of the stretcher stress occurs on the side racks.

To optimize the racks and ribs' load transmission capacity, we have chosen to glue them to the boat: the entire surface of the components is now perfectly adherent, becoming one with the rowing surface. The strength of the rower is fully channeled into the thrust of the boat

Crossbar and platform: a guarantee

The carbon crossbar allows a significant increase in load transmission. The inserts (ends of the crossbar) also have a saw-like toothing system to match the rack perfectly and are glued to the crosspiece, rather than stuck together like in the past. Sliding between the crossbar and the insert is no longer allowed, making everything infinitely more rigid. The new U-bolt made of the same material as the racks ensures a more rigid fixing between the crossbar and the stretcher. This series of innovations that do not allow any deformation has created the need for a carbon rack: the old plastic rack could not support the load without deforming. The stretcher is designed to fully support the foot, from the heel to the plate (also made of carbon). Thanks to the study of the geometry and particular stratification of the materials, we have obtained maximum rigidity with a decrease in weight, significantly lowering the dispersion of (elastic) energy by channeling it into the push.

The stretcher is designed to be placed in the three canonical angles (39°, 42° and 45°), by merely moving the crossbar to the three positions placed under the shoe plate. This way, there is no longer the need to use levels or shims to get to the desired angle. 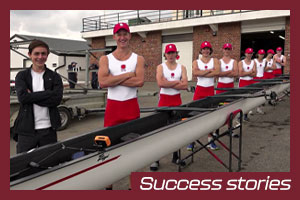 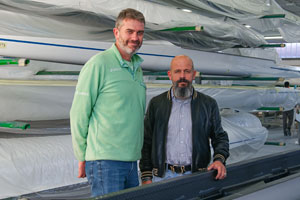 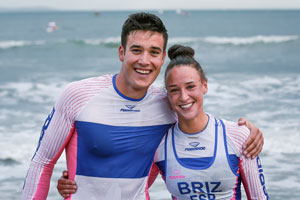 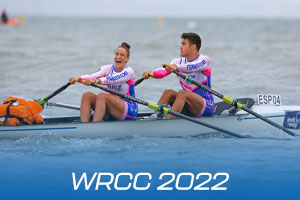