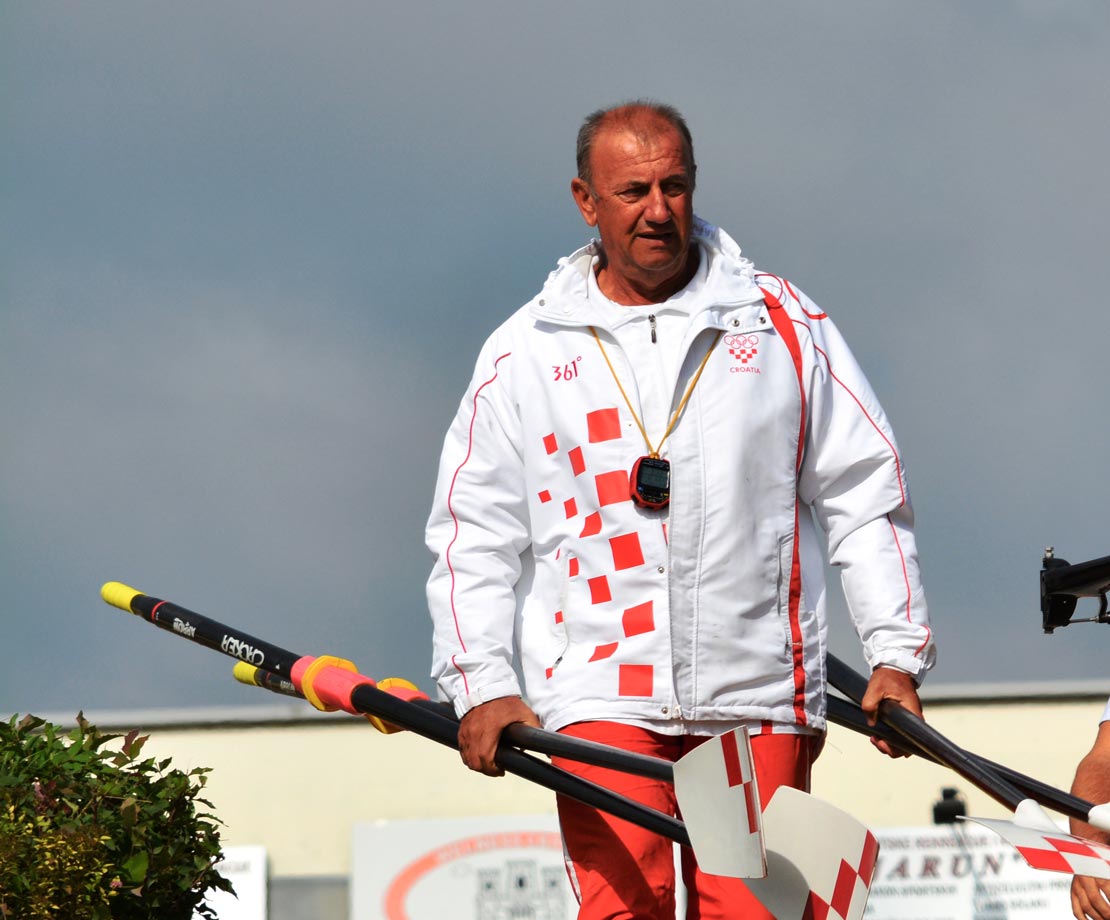 Nikola Bralic, probably stands to the brothers Martin and Valent Sinkovic as Dr. Giuseppe la Mura was with the Italian brothers Carmine and Giuseppe Abbagnale, protagonists of world rowing in the 80-90s. The Croatian coach together with Sinkovic has won everything: in scull and in sweep. Gold in Rio 2016 in men's double. Gold in Tokyo 2020, in men’s pair.

Two extraordinary champions, two phenomena,that Nikola has always worked behind the scenes , preferring action over words. And action means that Martin and Valent Sinkovic with their coach probably have already their minds in Paris 2024. But let's get to know the coach of the Croatian brothers better, who lives in Zagreb but was born in Dicmo near Split in Dalmatia.

Nikola, which is your current role in the national team?

I am a professional coach at RC Mladost Zagreb and the coach of the Sinkovic brothers in the national team.

Have you been international rower ?

No, I was a national class rower.

Could you describe your path to become professional coach ?

When I stopped rowing I graduated from the Faculty of Physical Education. Then I got a job as a coach in RC Mladost where I started working with the youngest rowers.

After a few years I came to the senior category and became the head coach at the club. That is what I am today.

As a coach on the national team I entered when I had a good crew. This has happened 30 times (years), with interruptions when I didn't have quality crews.

Which national or international coach were you inspired by ? 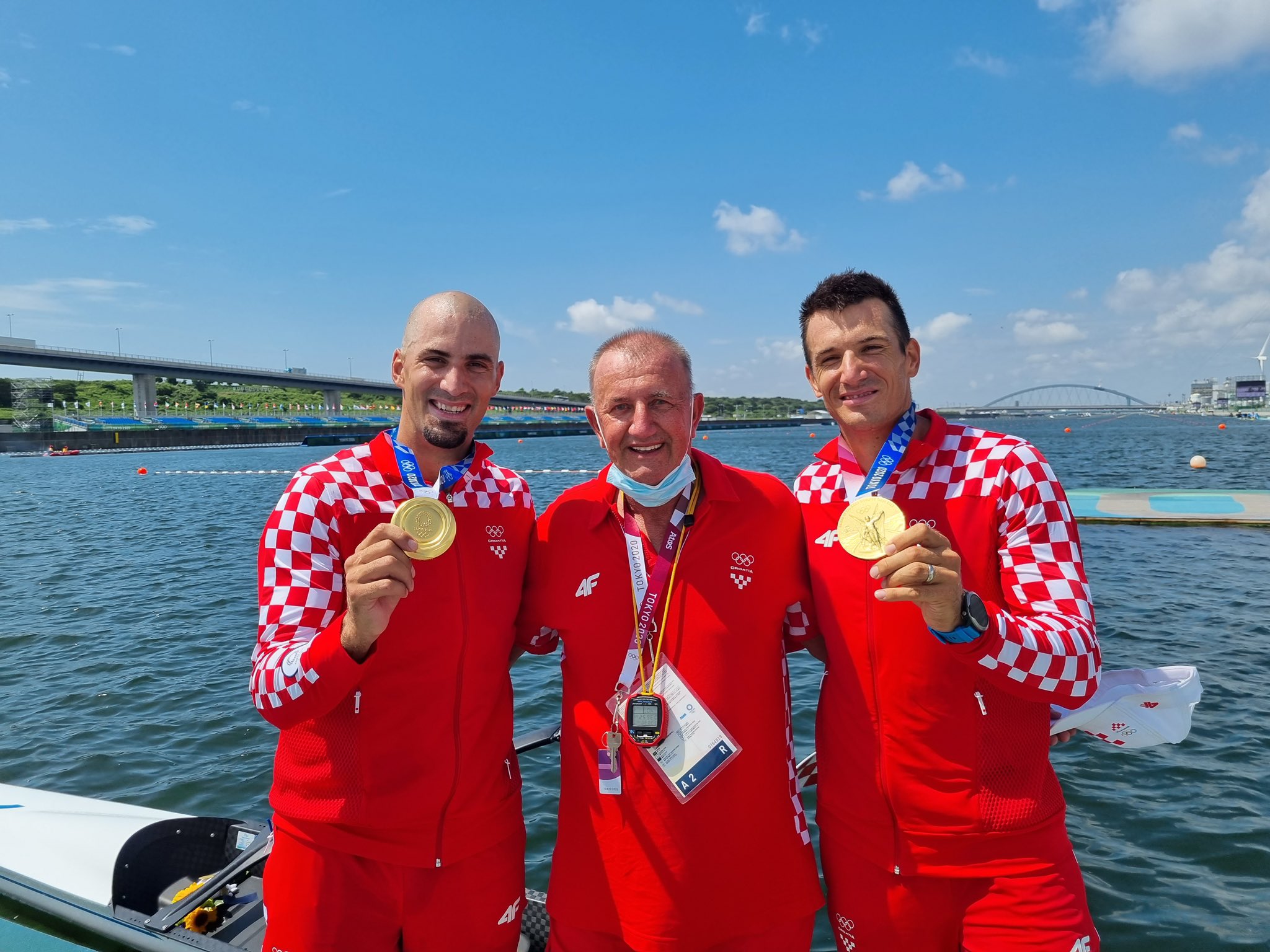 Do you remember the first meeting with Sinkovic brothers ?

I met them when they came to rowing school at my rowing club where I was the head coach.But I started coaching them, when they moved to the seniors category.

Who are the best rowers (unless Sinkovic) have you ever coached ?

An adjective to describe the last Olympic Games..

Last Olympic Games were strange because of Covid 19, we couldn't go anywhere. Also as every Olympic Games I didn't know what to expect while hoping for the best.

But with Sinkovic brother in Tokio we made a part of history winning in the men’s pair after the success with the men’s double in Rio 2016.

Which is your next goal as coach ?

To take few medals and finish my coaching career after OG Paris.